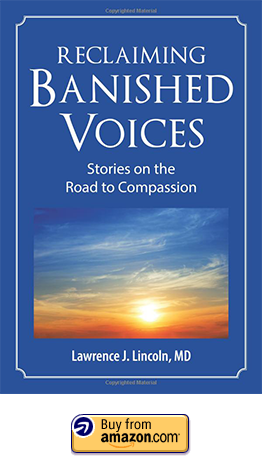 In the aftermath of 911, I struggled with the question about why we respond from a place of retaliation, revenge and tit-for-tat violence. I wondered about the origin of this behavior, and how I might contribute to stopping this self-perpetuating violence.

For over 15 years, I had been working with Dr. Elisabeth Kubler-Ross, leading workshops filled with participants who suffered from childhood neglect and injury. I learned it is too dangerous for children to blame grown-ups for their unconscious mistakes. Instead, they blame the least dangerous person in their world, themselves, and then banish the most vulnerable and tender parts of themselves so they will not be hurt again.  They unknowingly create a persona, a false self, to keep their pain hidden, even from themselves. The buried pain re-surfaces in adulthood as self-defeating beliefs and behaviors, appearing in the exhaustive attempts at atonement for perceived unworthiness, in the misuse of power to dominate others, or in despair, depression and isolation. These patterns not only play out within individuals, but also within families, communities, and between nations.

Reclaiming Banished Voices is filled with stories of courageous individuals who took the risk of listening to the discarded voices of their past and replaced unconscious self-loathing with compassion. By demonstrating how the power of their self-compassion moved outward into the world, their journeys offer hope to us all.