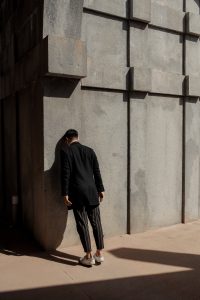 In Reclaiming Banished Voices, I explain how unresolved losses, parental expectations and neglect can impact our most important relationships and effect our performance at work.

From my medical diary about 10 years ago:

I awaken, look out at the sunrise over the Catalina Mountains and count my blessings. I have set aside time to exercise, shower and dress for the day ahead. I grab some food to eat in the car in order to stay on schedule.  What a good day this is going to be.

I arrive at my first stop in the ICU to see several infectious disease patients. I start early so that I am not competing with other physicians for the medical information, nursing reports, and time with my patients.  Awaiting my visit is a new relative from Indianapolis, who wants a complete rundown of his mother’s medical condition.  Unfortunately, his baseline personality is distrust and confrontation.  I take a deep breath, reminding myself that he doesn’t even know me, and that it is not personal.  I review his mother’s medical history, the diagnostic and therapeutic interventions and discuss my opinion, but it is not good enough for him.  He needs to blame someone for his mother’s condition.  I am now over 30 minutes behind schedule and it’s only 6 AM.

I am feeling much less compassionate about this “a…hole who is wasting my time.”  Inside, I am no longer the calm, kind Dr. Lincoln.  I feel and hear the voices of childhood: a scared little boy, who witnessed the brutality neighborhood bullies and who never felt strong enough;  an enraged older kid the wanted to murder the bastards; and a little boy who wanted to please everyone and make everybody happy.

My grown-up mind postulated that Son From Indianapolis was projecting onto me his experiences with other physicians, or his relationship with people in authority. To him, I was much more than the infectious disease doctor, who was just trying to help his mom.  But, after a half-hour of his inquisition, Son From Indianapolis was now taking on the identity of my neighborhood bullies.  Internally, I either wanted to run or punch his lights out. By now, I cared less about the content of my medical report to this family member.

If I made an excuse and ran, I would be irritated with myself for being timid and weak. If I gave it back to him, I would confirm his worldview (which I could only guess at) that doctors are arrogant a…holes, and that I didn’t know what I was doing.  Either way, how he and I behaved with each other would supersede the care of his mother. Fortunately, I was able to look at him directly and tell him that I saw that he was not satisfied with my answers to his questions, but I needed to see other patients who were awaiting my care. I would be happy to speak with him again as more information became available, and for now I was leaving.

I don’t know how the rest of his day went, but I suspect that the ripples he created within the care team disturbed any calm, healing energy in the ICU that would have been helpful to his mom. As for me, I spent the rest of the day trying to catch up, which meant that I was irritable with my office nurse, and offered my patients and co-workers less than my full self.  All the while, the voices in my head continued to rattle the cages that I had unconsciously constructed for them, so that they would remain dormant and not interrupt my Doctor Lincoln persona.  For much of the day, a six year-old had co-opted my stethoscope and was practicing medicine.

I remember feeling, as I drove home at the end of the day, that I had missed something important. In fact, I had misplaced myself. I did not take the time to break the spell that Son From Indianapolis helped to trigger.  In my book, I explain how to use these unrequested “gifts” to increase self-compassion, and to parole the imprisoned voices of our past. 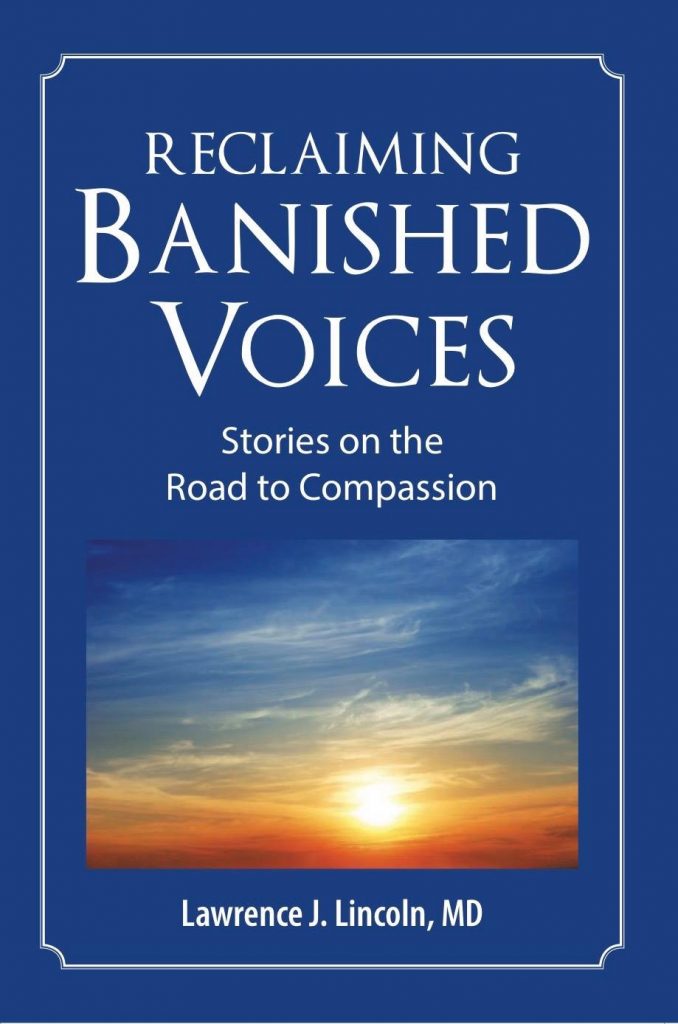 SOME MAGIC IS BEST LEFT UNEXPLAINED

THE FATHER HE NEVER HAD